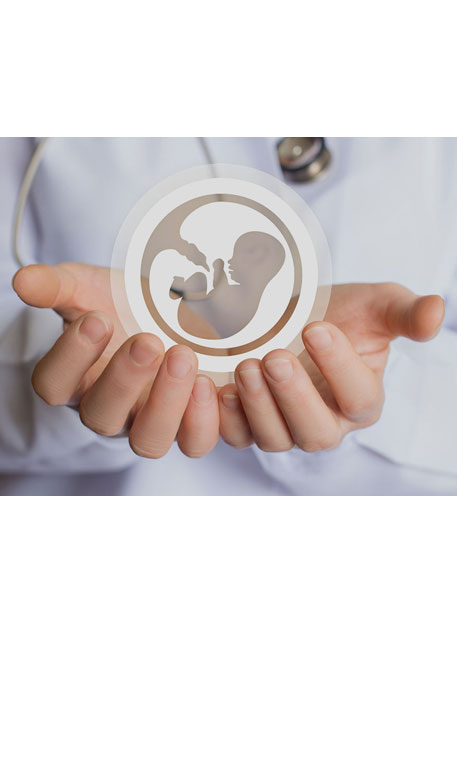 Embryo donation is a form of third party reproduction. It is defined as the giving—generally without compensation—of embryos remaining after one family's in vitro fertilisation to either another person or couple for implantation or to research. Where it is given for the purpose of implantation, the donation is followed by the placement of those embryos into the recipient woman's uterus to facilitate pregnancy and childbirth in the recipient. The resulting child is considered the child of the woman who carries it and gives birth, and not the child of the donor.This is the same principle as is followed in egg donation or sperm donation. Most often, the embryos are donated after the woman for whom they were originally created has successfully carried one or more pregnancies to term.

Some use the term "embryo donation" to refer strictly to anonymous embryo donation, and "embryo adoption" to refer to an open relationship. Others use the terms interchangeably because, regardless of the relationship, a clinical assisted reproduction procedure is involved, and the recipient couple is preparing to raise a child not genetically related to them. Lawyers who assist those trying to acquire an embryo state the term "embryo adoption" is a misnomer because the transfer of an embryo is handled as property transfer. Abortion rights advocates, advocates of embryonic stem cell research, and members of the fertility industry object to referring to the transfer as an "adoption" because they feel it gives an embryo the same status as a child. Most doctors describe the process as "embryo donation".